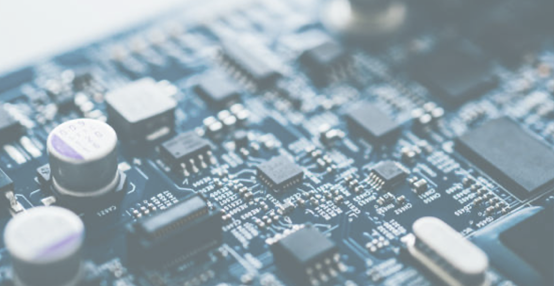 We take pride in our zero defect products.

Our pricing beats the competition every day of the week.

Cal-Chip has decades of SMD experience.

Our customer support team will get you answers quickly.

SURFACE MOUNT TECHNOLOGY IS WHAT WE DO

Cal-Chip Electronics Is A Specialist In Surface Mounted Devices. We Are Committed To “Quality Excellence” Through The Dedication Of Our Employees, And Allocation Of All Our Resources To The Manufacture And Supply Of “ZERO DEFECT” Products. Our Mission Is To Supply All Of Our Customers On Time, Every Time And To The “Highest Quality Standards”.

What is [surface mount] Technology

Most of the commercial-electronics are made up of complex circuitry that fit into small spaces. These components have to be mounted directly onto a circuit board instead of wired. This explanation is the general description for Surface Mount Technology.

The Importance Of Surface Mount Technology

A large majority of the current electronics of today are manufactured using SMT (Surface Mount Technology). The products and devices which use SMT have many benefits over the traditionally routed-circuits, which are devices called SMDs, which stands for Surface Mount Devices. These stand out advantages have made sure that SMT has continued to dominate the PCB industry since conception. 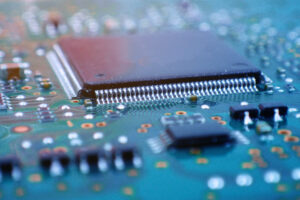 The Benefits of SMT

SMDs or Surface Mount Devices are the devices which use SMT. The different components that are used and specifically designed so that they can be soldered onto the board directly instead of wired between 2 points. Currently, there are three main categories for the SMT components.

The History of SMT

The Progression of SMT

Most of the passive SMDs are capacitors or resistors. Package sizes for this component type are very well-standardized, while other components that include crystals, coils along with others usually have requirements that are more specific.

In association to SMD specifically, these vary extensively dependent on the connectivity required.

Diodes and transistors are found in small plastic packages. The leads are what forms connections which touch onto the board. These types of packages typically use three leads.

SMT or Surface Mount Technology became used widely in the 1980s, and the popularity has continued to increase over the years. The PCB producers soon realized that SMT devices were a lot more efficient to produce compared to the existing methods. SMT provided a way for the production to be extremely mechanized.

In previous years, PCBs used wired to connect the components. The wires were hand administered using a through-hole method. Holes on the surfaces of these boards would be wired by threading through, and the wires are what connected the different components. In the past, PCBs required humans for the process of manufacture. SMT went onto remove this step out of these processes. Instead, components are now soldered onto the pads on each board.

The way in which SMT has offered its benefits to mechanization resulted in its usage spreading quickly throughout these industries. This technique resulted in new sets of components that were created to accompany this technology. These were in most cases smaller in comparison to the through-hole counterparts. SMDs provided a way to achieve a far higher pin count. Generally, SMTs are also far more compact compared to through-hole circuit boards, which resulted in a decrease in transportation costs

We are well-positioned to meet the demands of this technology evolution. As the largest stocking manufacturers of passive surface mounted components, Cal-Chip has prepared its stocking position and factory supply chain to meet the passive component demand this coming boom will create. From capacitors and resistors to ferrite beads, inductors, and Hi CV products, Cal-Chip is your one-stop solution for all your passive component needs.